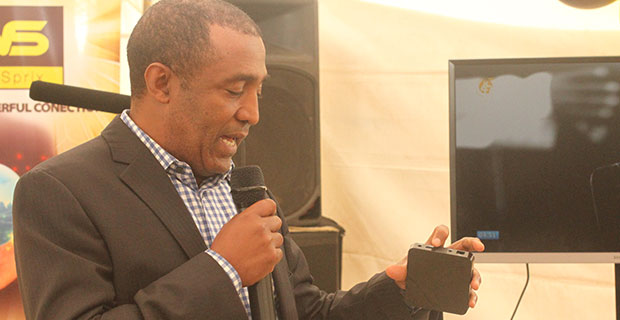 I joined WebSprix in 2016 as CEO. I grew up in Ethiopia, obtaining my first degree here and teaching at Addis Ababa University, Faculty of Engineering, and later the School of Information Studies for Africa (SISA). Even when I moved to the United States for further study and work, I always felt a deep connection to Ethiopia and was troubled by its significant connectivity gap.

As the incoming CEO of WebSprix, I saw the chance to use the knowledge I had accumulated through years of working in service provider environments. I felt a duty to improve connectivity, and I also saw a business opportunity to fulfill a need by bringing down the cost of broadband. 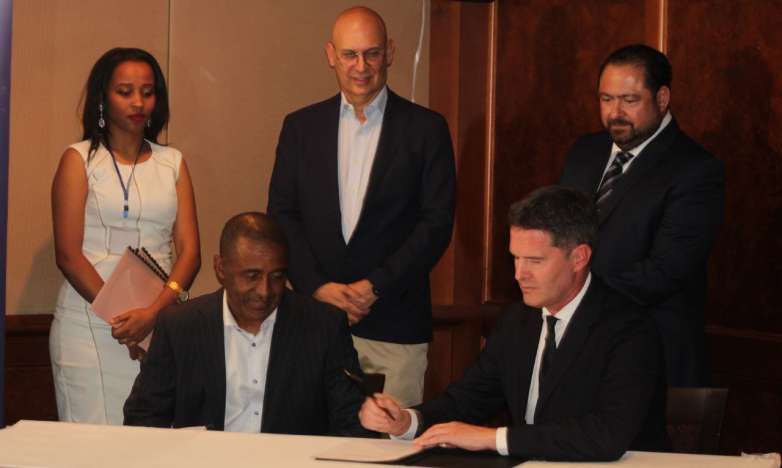